Gabe Newell really likes New Zealand–and why not? There’s a lot to like. New Zealand was one of the most successful countries in curbing coronavirus spread and no longer has to practice social distancing. Life has returned to some state of normalcy in the country, and now GabeN plans to stay there for good. Some Valve employees could follow him. 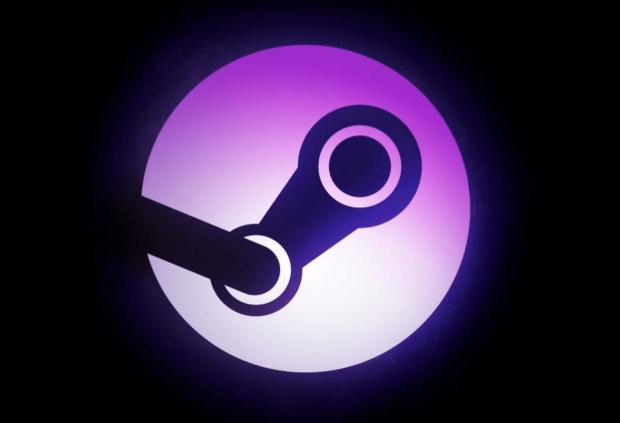 In a recent interview with New Zealand network TVNZ, Newell said that Valve developers want to join their boss and help develop games overseas. That doesn’t mean the entire company will uproot from its Kirkland, Washington HQ and move to New Zealand, though.

“There’s a lot of interest at a grassroots level inside of the company to have some people move,” Newell said.

“But there’s strong interest [in moving]. After talking to these people who’ve literally been locked in their houses except to go out for groceries for the last nine months – and I’m like, ‘Oh look, here I am at a motorsports race, or here I am at Starship, at the hospital talking to doctors or reviewing optic nerve damage from Covid-19 patients because of my interest in neuroscience,’ and they’re like, ‘Yeah, I’m still at home – can we come to New Zealand now?’

Newell also said Valve has multiple projects in development right now, and that Half-Life Alyx helped motivate his teams to push more into singleplayer games. Half-Life is on the comeback, but Newell still won’t talk about exact details on what’s next.